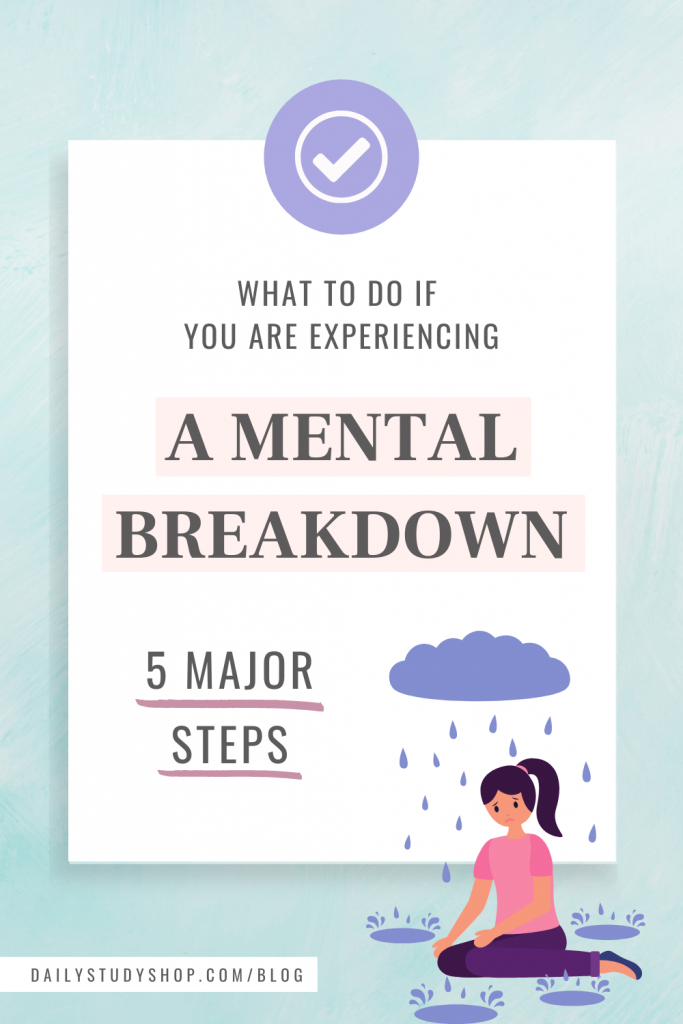 Today I would like to talk to you about mental health and tell you my five “go-to-tips”, which I always follow when I have a mental breakdown. I have the feeling that the whole pandemic, online lessons, and so on, causes more than strained nerves for all of us and it’s no surprise if at some point everything is too much.

Yesterday it was my turn again. I hadn’t had a panic attack in half a year and for a few weeks, I was actually… doing quite well. I had carefully built up my inner house of cards and watched in amazement how high it was already. And then: Boom!

Bad news and it was as if a tornado swept through my inner sweep and destroyed the carefully built house in a split second. At that moment, a coin could have been dropped in my apartment. And then it all came crashing down on me.

Having a Panic Attack

Immediately I felt my heart racing and my chest suddenly became tight. I was crying bitterly and felt like I couldn’t think straight. I reflexively grabbed my phone and called my father, saying directly into the receiver that I was having a panic attack. In fact, I’ve never had a live panic attack when my parents were around. Also, two hours of driving separated us. And my father unfortunately didn’t know how to say the right thing now either. He tried to calm me down, but after every wave in which I could finally breathe in some air, the cycle started all over again.

In the end, I could barely speak and just said I was going to hang up now. I was so tired and exhausted, at the same time numb and like completely elsewhere. It was just all too much. I sat on my living room floor and knew nothing, absolutely nothing to do with myself. I didn’t want to talk, but I also didn’t want to be alone. It was a horrible feeling.

Talking to a friend

I reached for my phone again and typed a message to my close friend. I just wrote what had happened and that I was just freaking out and if he could call me right away. He did within two minutes and when I answered I was crying my eyes out again. I think he was a little startled, he has never seen me so upset.

He let me cry and soothed me. He listened to what I could bring over my lips and asked me what he could do. “Just talk, tell me anything to focus on. Just anything.”

We talked on the phone for a total of 45 minutes and by the end, I had calmed down. I was still tired and exhausted, but I could breathe normally again and didn’t have to sob all the time.

We are Humans not machines

I don’t think I’ve ever had such a strong mental breakdown. The last bad attack was in the summer of 2020 when I was about to quit my studies because I just couldn’t handle it anymore. Now the overwhelmingness felt much worse, but luckily I didn’t play with that thought. Even though I’m just at a point again where I have no idea how I’m going to manage all of this.

Yesterday, though, it wasn’t just about studying. Once I started crying, it all came out. Fear and frustration, stress, fatigue… Everything that I had locked up inside me for so many weeks and months just to keep functioning. But we are humans, not machines. At some point, the limit is reached.

Why am I telling you this? At one point I think I needed the space to share my thoughts on this. But I also want to show you that not everything is always as polished as it seems on social media. I want to give you the feeling that you are not alone with your problems. And now, finally, I would like to give you my five tips that you can follow when you have a mental breakdown or a panic attack. They always help me very well if I can remember to apply them in case of an emergency.

If you are feeling not well: Get help.

Today, by the way, the world looks different again. I’m still not well, but I keep going, live my everyday life and somehow try not to go crazy. I would also like to suggest to you, should you feel really bad, or if you have such attacks regularly: seek help. I’ve been seeing a therapist again since last year because I realized that I can’t handle it on my own. So if you feel this too, please get help.

Hello! I am a 21 years old university student in Hamburg, Germany. I study Media Management & Communication and I deal with the same daily issues as you. So let’s be friends and grow together! 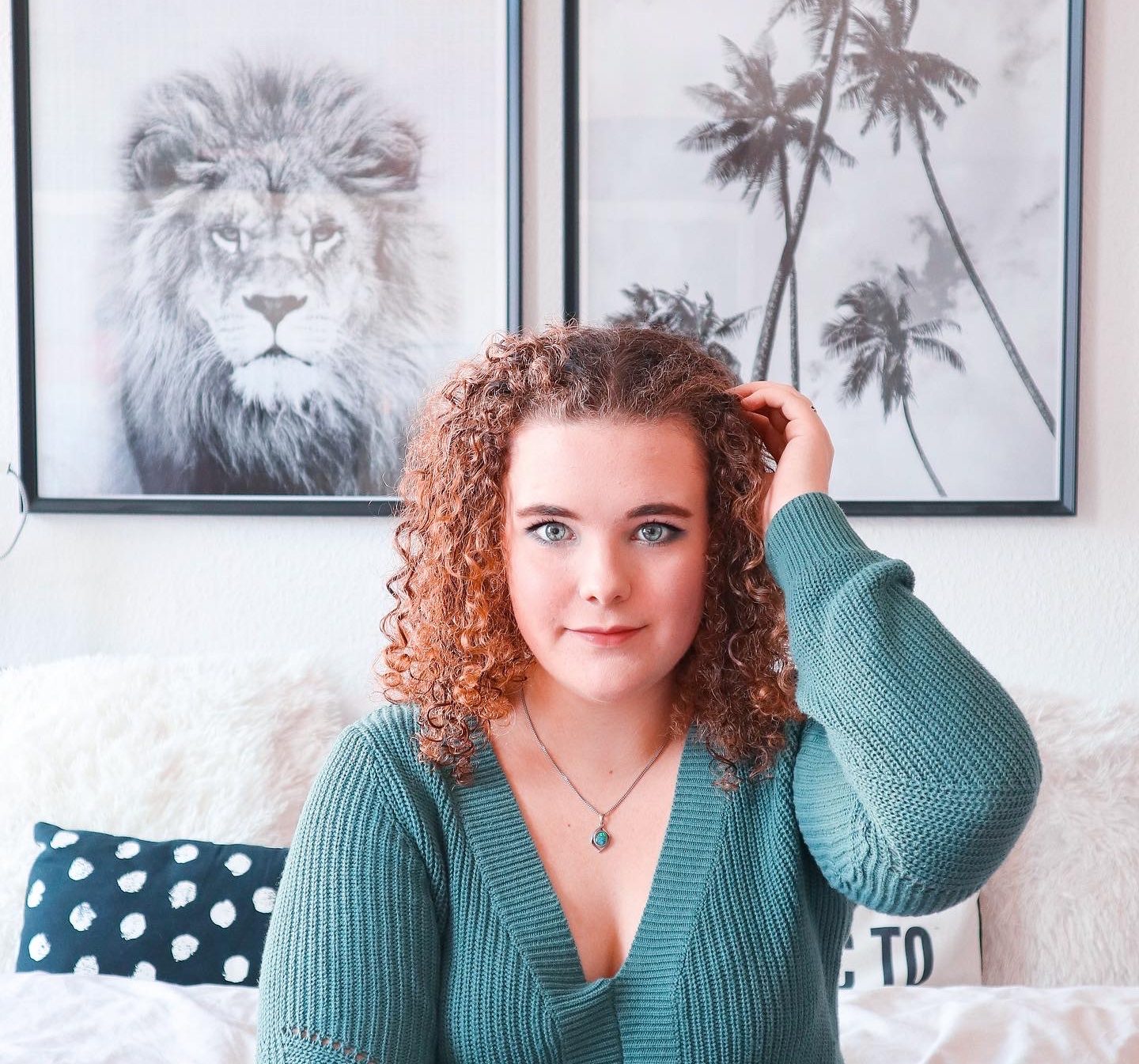 Hi, my name is Antonia! I am 22 years old German university student, studying Business Administration in Hamburg. I am a passionate but sometimes also lazy student who wants to share her aestethics and tips with students from around the world.  Read More about my Story