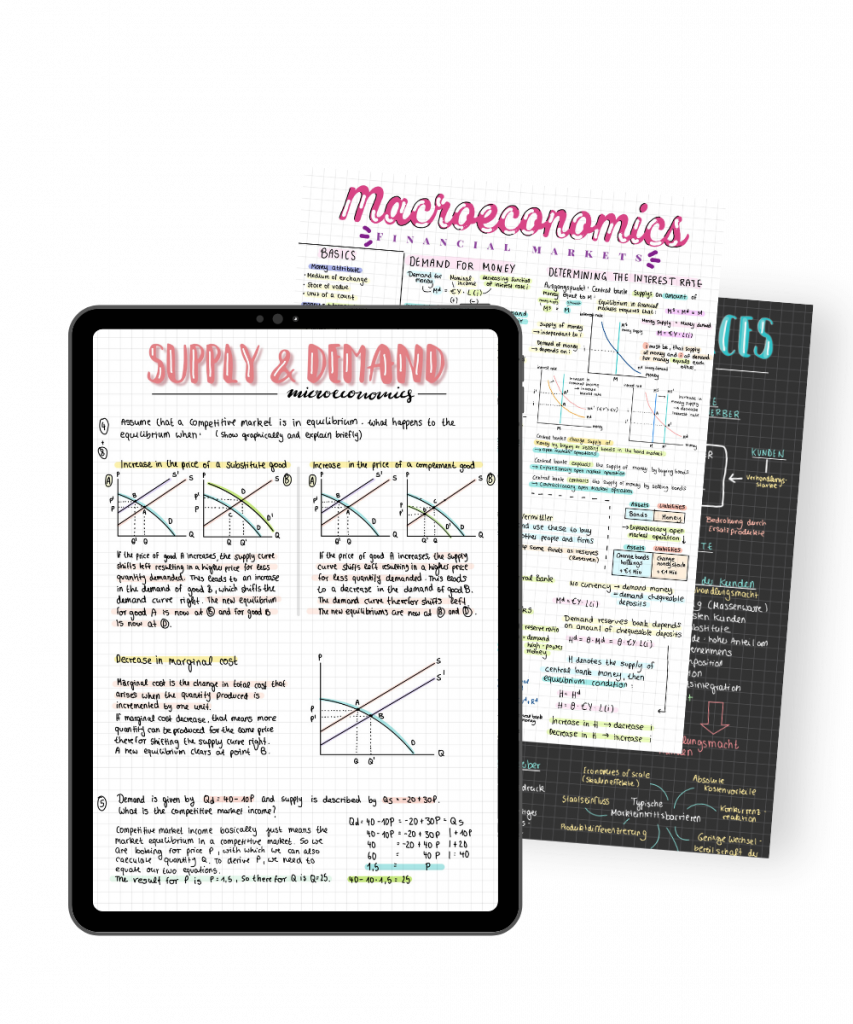 WANT ALL MY NOTES FOR FREE?

Sign up to gain unlimited access to the freebie library and get your hands on all my personal motes, cute wallpaper and more! 100% free.